Chuuk Lagoon—formerly Truk Atoll is home to about 36,000 Micronesians who live on this quiet 820 sq. mile island which is now part of the Federated States of Micronesia. It was not always so peaceful.

The island group is known as The Carolinas and the indigenous population dates back thousands of years. In 1528 a passing Spanish galleon added it to the king of Spain’s Pacific collection but the Spanish never really grabbed hold of it and they finally lost their grip on their Pacific holdings with the Spanish-American War in 1898. That’s when the U.S. got Puerto Rico and the Philippines.

Amazingly, the German’s were very active in the Pacific from the 1880s until WWI. They were laying claim to parts of China, several Pacific Islands and were moving on Chile and Argentina. There was a terrific battle at the beginning of WWI at the Falklands in the Atlantic where a German battleship was sunk.

The Japanese were American allies at the time and they chased the Germans out of Truk and eventually developed it as their principal Pacific naval base outside of Japan. It was essentially the Japanese Pearl Harbor but, unlike Pearl, it was heavily defended with aircraft and shore guns and was very hard to sneak up on. Nevertheless, on Feb 17th 1944 the Americans raided the lagoon in a surprise attack, sinking 40 ships and taking out 250 airplanes. This was one of the final blows to the shrinking Japanese empire.

Truk Lagoon as most Westerners still call it is one of the premiere scuba diving sites in the world. The ships sit on the bottom, aircraft scattered about; trucks and tanks jumbled across the seabed. A diver can enter the wrecks and find the rusted hulks of bulldozers, railroad cars, motorcycles, torpedoes, mines, bombs, boxes of munitions, radios, plus thousands of other weapons and other artifacts. There you can drift through the submarine I-169 Shinohara which had participated in the attack on Pearl Harbor. 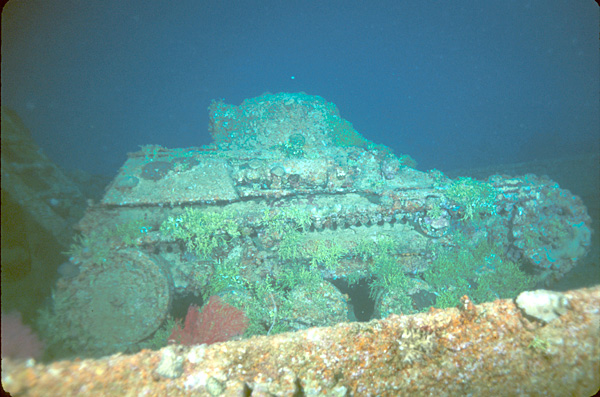 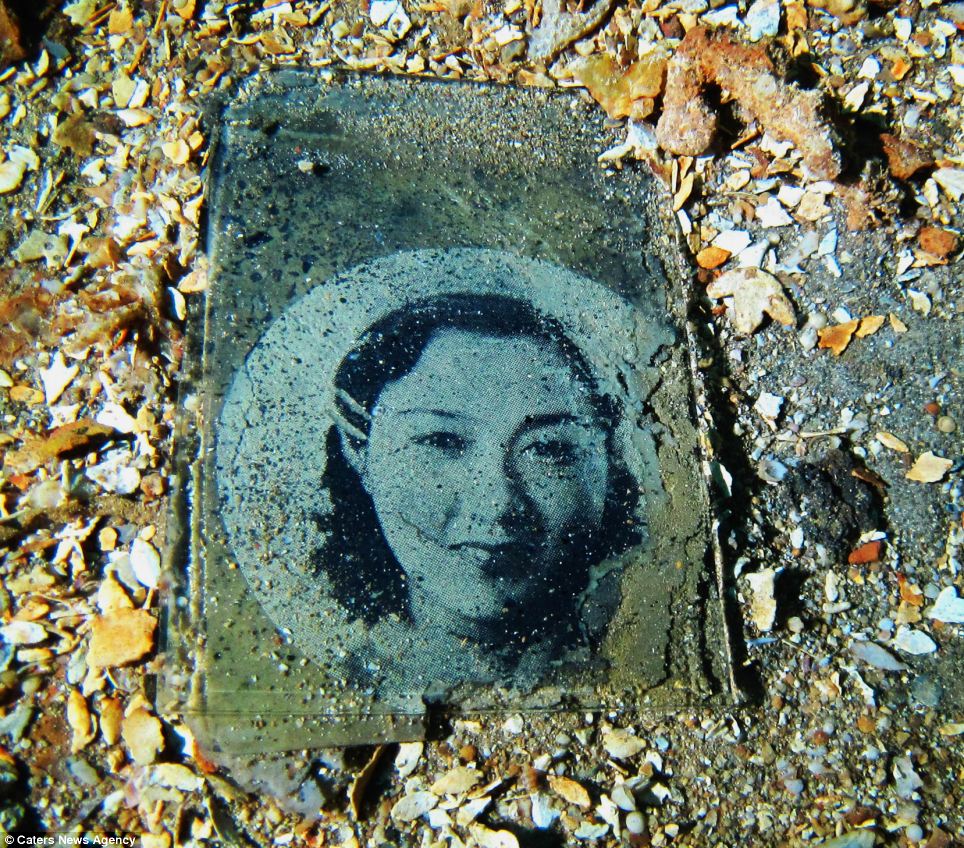 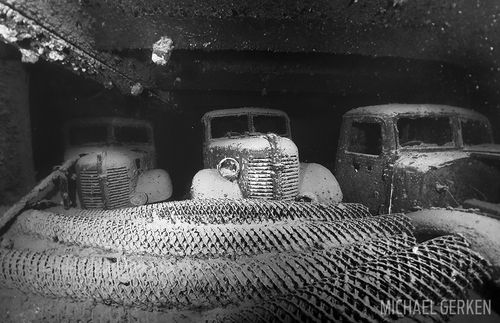 There are still piles of human bones at their battle stations holding vigil to this last ¾ of a century. 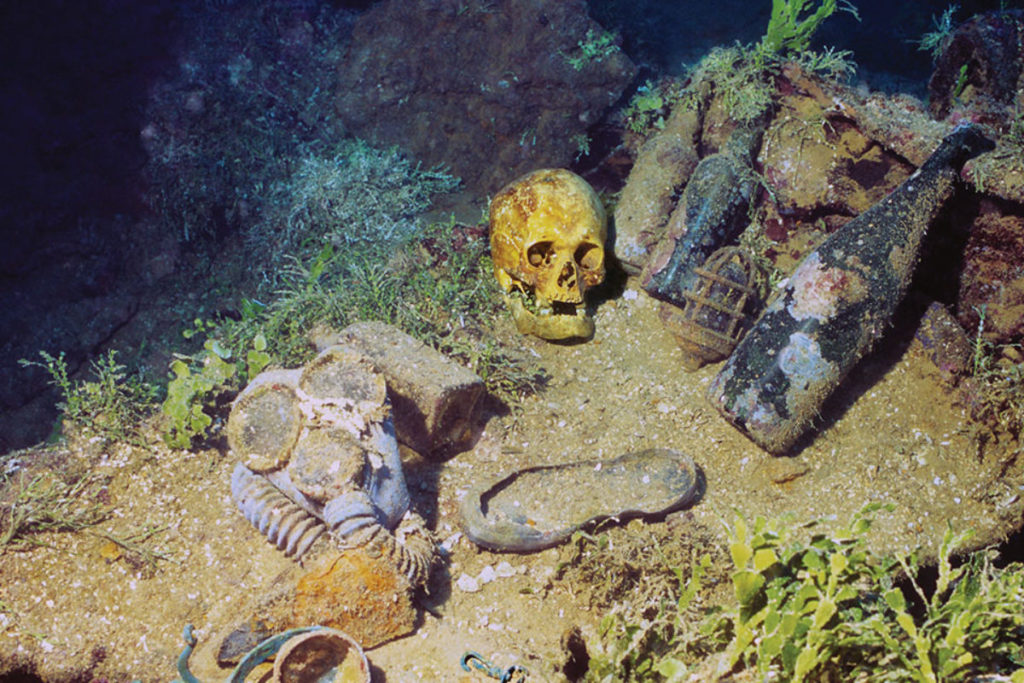 The lagoon has almost no current and a very slight tide so the sediment lies undisturbed allowing for 150-foot visibility. It is like no other place on earth. It has been called the biggest ship cemetery in the world but this isn’t strictly true because over a thousand ships came to San Francisco during the frenzy of the Gold Rush and most of them sank at anchor in front of the city having been abandoned by their crews.